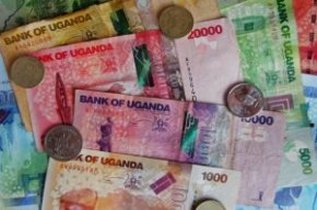 This currency converter give a rough idea of how much Ugandan money you will have to spend when you are out and about in Western Uganda. Bear in mind that some banks also charge fees for conversion as well as using their ATMs so the converter is for general information only.

Try not to run too low on money as there are few ATMs around that accept foreign cards (and even fewer Mastercards with Visa being the card of choice in Uganda) and they are often out of money especially when government workers get paid or the power is down. Also prepare for a wait at an ATM as most Ugandans like to count the money that has been issued, get a receipt then check that receipt against their own records before making way for the next customer!