Often seen as a gateway to the Great Lakes Region, some 180 miles south-west of Kampala, modern Mbarara has a cosmopolitan flavour with a population of both locals as well as Rwandans, Indians, Asians, Chinese and Somalis.

It has a number of tourist attractions (see below) as well as nationally respected institutions of learning such as Ntare School where a number of African presidents were educated, Mbarara High School, Mbarara University of Science and Technology and Bishop Stuart University.

Mbarara is good for a short stay particularly if you have been travelling and want some decent food and accommodation but you will probably run out of things to do after three or so days once you have recharged your batteries and you will be ready to move on as you further explore Western Uganda.

Oh, and make sure you stock up at some of the larger local supermarkets if you are heading south as Mbarara has the last decent supermarkets in Uganda before you reach Rwanda!

If you know of other tourist attractions in Mbarara get in touch and let us know using our contact form.

A list of the main tourist attractions in and around Mbarara south-western Uganda.
More >

A list of things to do in Mbarara from exploring local lakes to swimming and cultural museums.
More >

A list of some of the best places to eat when travelling through or staying in Mbarara.
More >

A list of the best accommodation in Mbarara from hotels, lodgings to guest houses.
More > 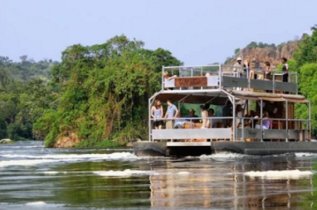 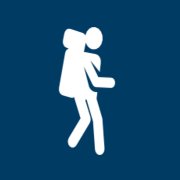 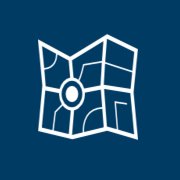 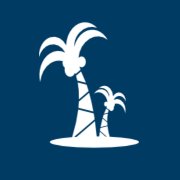